MATT RUPNOW MUSIC at THE OFFICE

Matt Rupnow is a Singer/Songwriter who lives in Southwest Colorado. He is writing, recording and performing his unique blend of music he likes to call “Rocky Mountain Soul Music”. Matt is also a current and founding member of the Durango, Colorado based jam band Red Eyed Djinn. Matt performs his own music as well as an eclectic mix of favorites. His solo act features a variety of styles ranging from Country to Reggae, from Rock to Blues, to Motown, Soul and Funk. Matt also utilizes a looper in his solo shows to help create rhythms, melodies, and harmonies that blanket the sonic landscape with colorful sounds and inventive improvisations. Matt has spent years honing his style and playing in bands and has toured the country and Mexico with the Americana outfit and Tempe, Arizona based D.L. Marble Band. He also had the privilege of recording two studio albums in the D.L. Marble Band with producer Eric Ambel (formerly of Joan Jett and the Blackhearts) in his NYC studio Cowboy Technical Services and working with producer Rob Hill in L.A. To learn more, visit mattrupnowmusic.com. 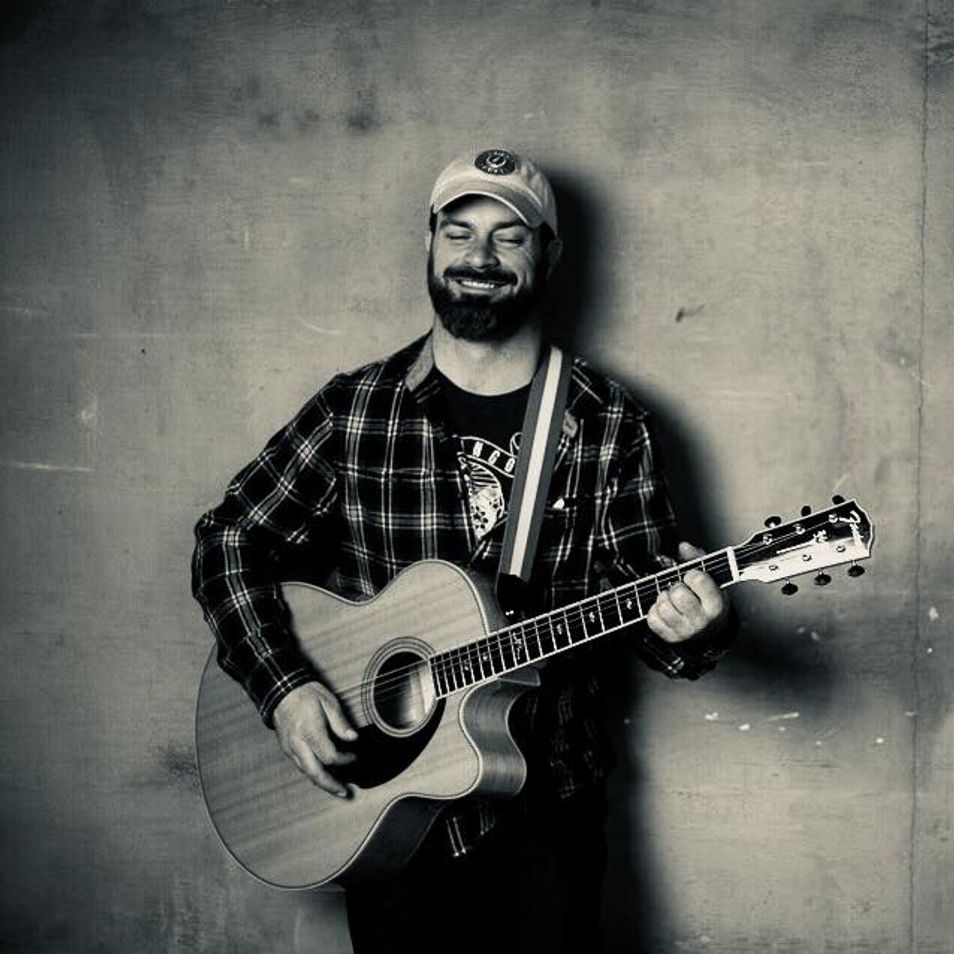